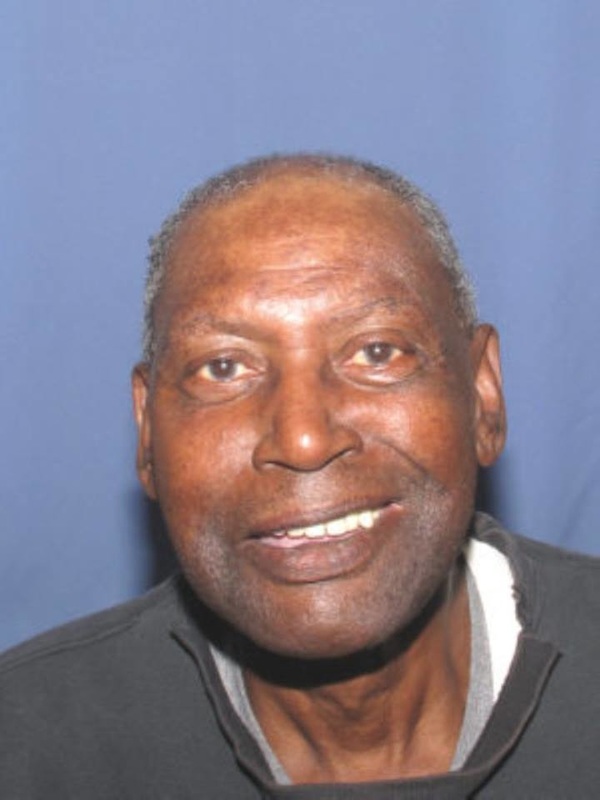 Mr. Henderson is believed to be driving a 2007 black Ford Focus with Ohio license plate number ACT-6505. He normally wears bibbed overhaul pants, a pocketed t-shirt, and a ball cap. His normal routine is to go to the Burlington Fire Department, Lowes, and Wal-Mart. All of the locations have been looked at by the Sheriff’s Office. We have also checked with local hospitals and Mr. Henderson is not listed as a patient.

Mr. Henderson is listed as a missing person in the LEADS computer. Anyone with information as to Mr. Henderson’s whereabouts is urged to contact the Lawrence County Sheriff’s Office.