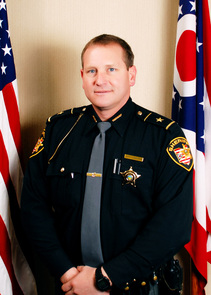 Elected to Sheriff November 4, 2008, Jeff Lawless brings 22 years of law enforcement experience to the Sheriff's Office. He worked as a Road Patrol Deputy and Corrections Officer. He served as Administrator of the Lawrence County Jail for the past eight years and additionally held the position of Chief Deputy for seven of those years.

Favorite Sport: Football and anything else played by the Tigers and the Buckeyes. 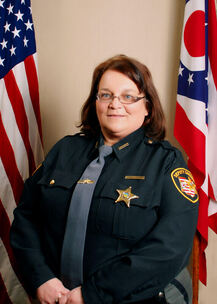 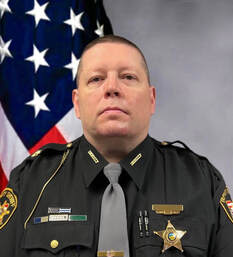 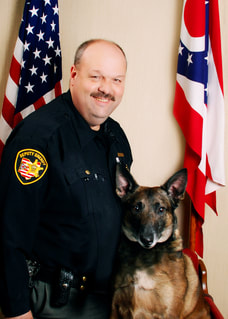 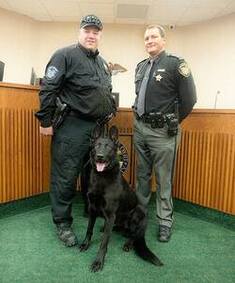 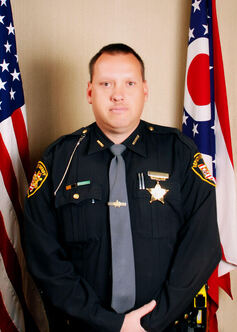 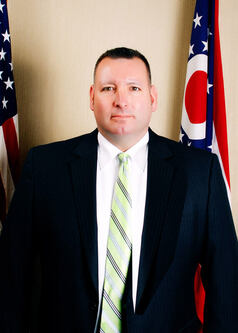 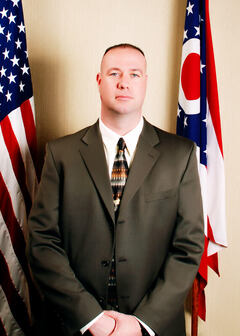 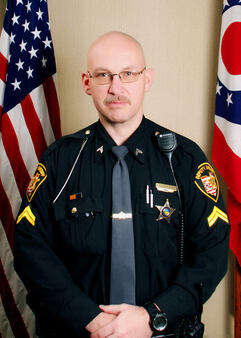 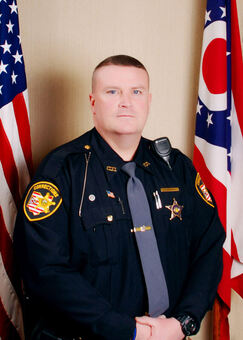 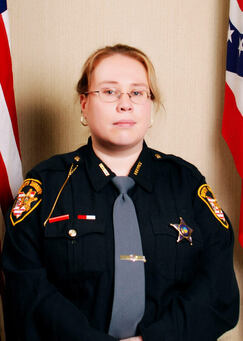 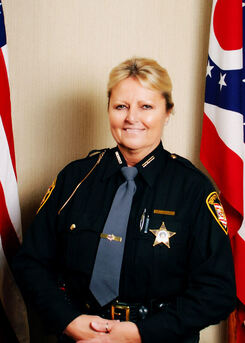 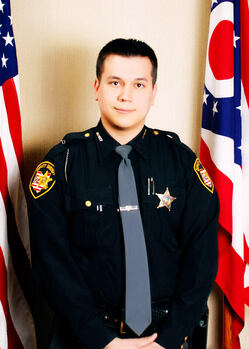 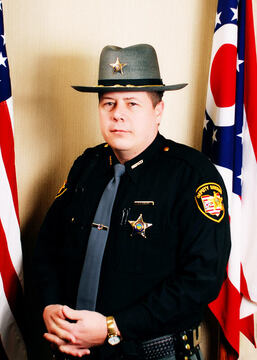 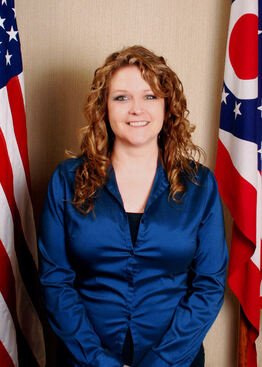 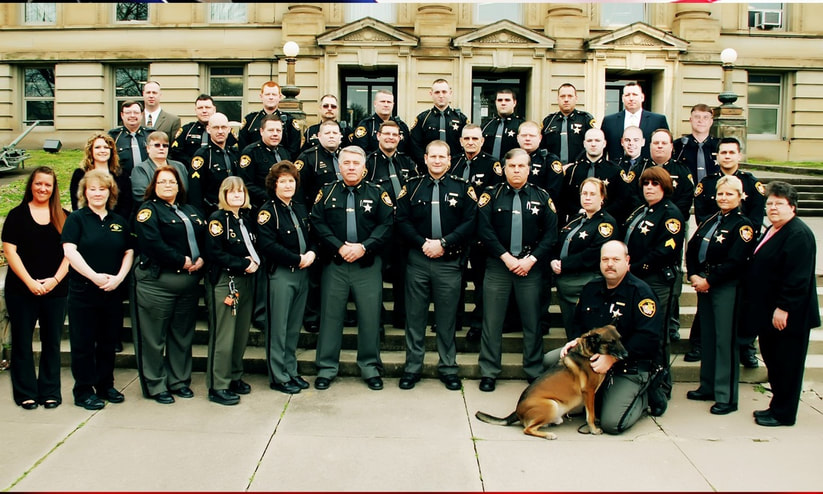